BCA is a 3 years’ graduation degree course for the students who want to learn the languages of computer and have the desire to work with the software companies. With the rapid growth of the IT industry, the demand for the computer professional is increasing rapidly. It comprises of the subjects like networking, database, core programming languages, and data structure.

But there is one question that troubles almost every graduate is “Is BCA is a good career option?” There is a wide range of options that are available after pursuing a course in Bachelor of Computer Science.

Let us have a look at some of BCA career options:

The programs in a variety of computer languages are written by the Computer Programmer. The programs are debugged by testing and so the errors are fixed. They also build and utilize the computer-assisted software engineering tool in order to automate the writing of some code.

The Web Developer is responsible for the coding, designing and layout of the website according to the specifications of the company. As the user experience and function is taken into consideration, a certain level of both computer programming and graphics designing is necessary.

The job description of the Software Developer includes researching, designing, implementing and managing the software programs. They also test and evaluate new programs and work closely with other developers, business analysts, UX designers, and system analysts.

Now if we talk about government jobs after BCA, then a candidate can apply in various job profiles of government sectors. The candidates can also go for the post of the clerk in the banking sector. The post of Probationary officer an also be availed by the candidate and this can be done as they have a good knowledge of computers. So, after doing this undergraduate course, the candidate can give an examination of the bank and can apply for the various posts that are mentioned above.

BCA, therefore, is definitely a good option for the candidate who has a deep interest in the world of computers and the option of entering in the private as well as the government sector is open for the candidates of BCA. 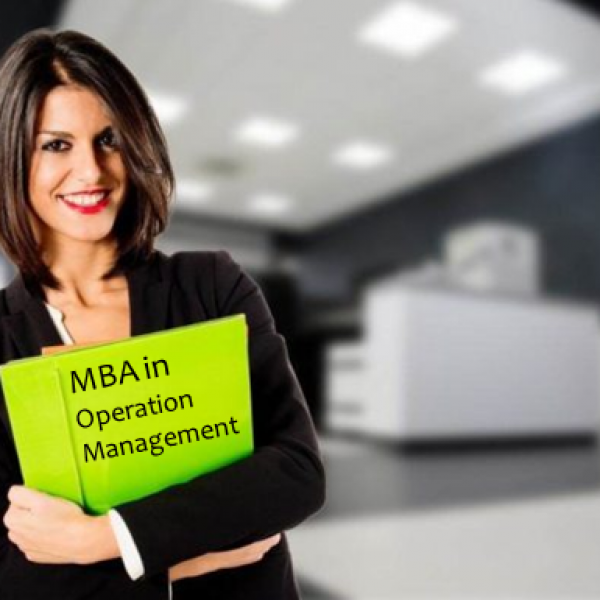 Scope of MBA in Operations Management

PhD in law through Distance Education in India

September 3, 2019
Read More
Is MBA Distance Education Valuable?Previous Post
What Can I Do After Bachelor of Optometry?Next Post