Is it compulsory to have maths for BCA

Is it compulsory to have maths for BCA

BCA or the Bachelor of Computer Application is an undergraduate program whose duration is 3 years and contains 6 semesters. In this, the final semester is habitually a project or an internship. While there is an advancement in the IT sector, so there is a need for more and more IT professionals. Subjects like core programming languages like ‘C’ and ‘Java’, networking, data structure, and database are embraced in BCA. This undergraduate course is offered by many private and government institutes with an assorted curriculum in India.

Now, the question that arises in mind is “Is it compulsory to have maths for BCA?” Well, BCA does not hold the essentiality of having maths but it is suggested to opt maths since this subject would necessitate plenty of mathematical applications that will be quite complex. So, in order to avoid the problem later, it is a recommendation from our side that in your 10+2, go for maths as a non-compulsory subject whereas the computer courses (C++, Java, IT, Python) as the compulsory subjects as by not having the maths and pursuing BCA will decrease your percentile. It is because your focus will be more on maths when compared to other subjects. Thus, if you have the basic knowledge of Maths, it will help you to first-rate the subjects like QA (Quantitative Aptitude) which are generally the hitting point in the context of CGP.

Is it compulsory to have maths for BCA? This question is asked by many of the students as they want to pursue BCA but they worry because they have not chosen maths as their subject in 10+2. Many universities are there who do not consider maths as their compulsory subject to do BCA. But fewer are there who asks about the math as a compulsory subject. An entrance exam is also conducted by some universities for BCA admission.

How To Become a Cyber Security Data Analyst 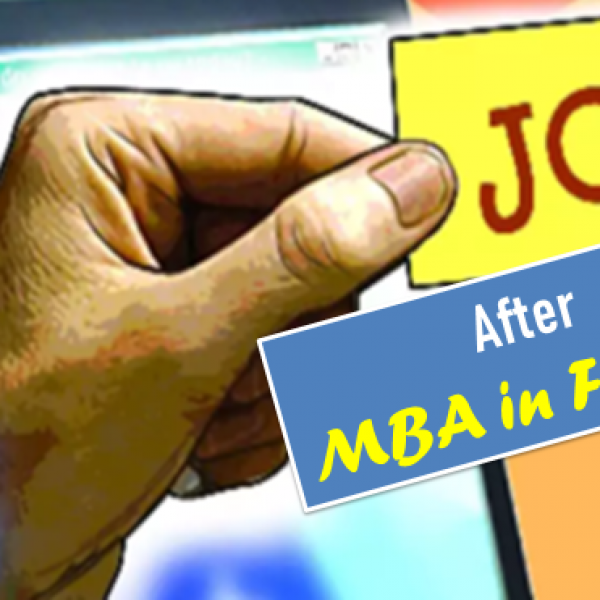 What Kind Of Job After MBA In Finance ?

February 11, 2020
Read More
Is it worth to get MBA ?Previous Post
How can I Get Admission in BCA ?Next Post